In addition to his own published articles and books, Dr. Mark has drawn inspiration and invaluable wellness information from the the following sources, organized by topic. 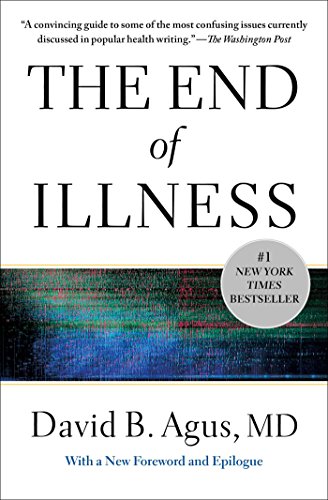 The End of Illness (Kindle Edition) by David B. Agus

Do we have to suffer from debilitating conditions and sickness? Is it possible to add more vibrant years to our lives? In the #1 New York Times bestselling The End of Illness, Dr. David Agus tackles these fundamental questions and dismantles misperceptions about what “health” really means. Presenting an eye-opening picture of the human body and all the ways it works—and fails—Dr. Agus shows us how a new perspective on our individual health will allow us to achieve a long, vigorous life. 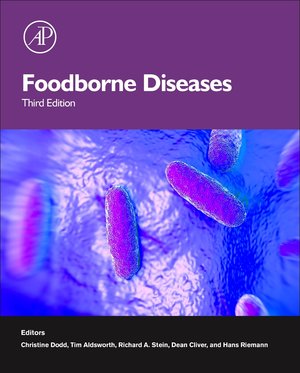 Foodborne Diseases, Third Edition, covers the ever-changing complex issues that have emerged in the food industry over the past decade. This exceptional volume continues to offer broad coverage that provides a foundation for a practical understanding of diseases and to help researchers and scientists manage foodborne illnesses and prevent and control outbreaks. It explains recent scientific and industry developments to improve awareness, education, and communication surrounding foodborne disease and food safety. 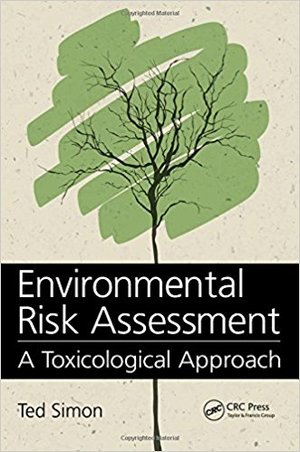 Environmental Risk Assessment: A Toxicological Approach examines various aspects of problem formulation, exposure, toxicity, and risk characterization that apply to both human health and ecological risk assessment. The book is aimed at the next generation of risk assessors and students who need to know more about developing, conducting, and interpreting risk assessments. It delivers a comprehensive view of the field, complete with sufficient background to enable readers to probe for themselves the science underlying the key issues in environmental risk. 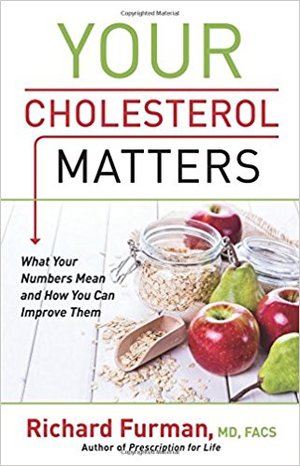 Your Cholesterol Matters: What Your Numbers Mean and How You Can Improve Them by Richard Furman MD, FACS

When it comes to our health, what we don't know can harm us most. Eighty-five percent of people over the age of fifty have significant blockage in the arteries of their hearts without any symptoms. Two-thirds of the time, the initial symptom is a full-blown heart attack. Doctors tell patients to watch their diet, get regular exercise, and lose weight--but they also increasingly prescribe "cholesterol lowering" drugs that patients will take every day for the rest of their lives. The problem is that a daily pill only addresses one small part of the cholesterol problem. Dr. Furman wants readers to understand what their cholesterol numbers mean, how best to change levels of both the "lethal" LDL cholesterol and "hero" HDL cholesterol, and how to adjust their lifestyles, have more control over the aging process, and allow them to live longer, better lives. 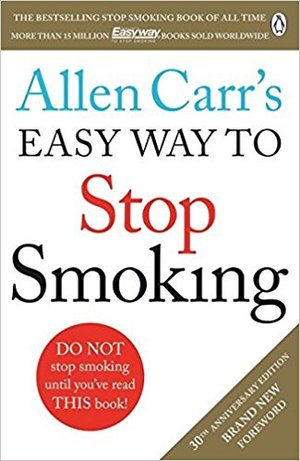 Allen Carr's Easy Way to Stop Smoking is a self-help classic, with over 20m copies sold worldwide. It has been a #1 bestseller in nine European countries. It outsells all other quit smoking titles combined. This edition has been developed specifically for smokers in the US. This seminal book has enabled millions of smokers to quit easily and enjoyably using Carr's simple, drug-free approach. 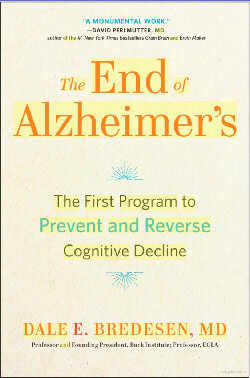 The End of Alzheimer's: The First Program to Prevent and Reverse Cognitive Decline by Dale Bredesen MD

Everyone knows someone who has survived cancer, but until now no one knows anyone who has survived Alzheimer's Disease. In this paradigm shifting book, Dale Bredesen, MD, offers real hope to anyone looking to prevent and even reverse Alzheimer's Disease and cognitive decline. Revealing that AD is not one condition, as it is currently treated, but three, The End of Alzheimer’s outlines 36 metabolic factors (micronutrients, hormone levels, sleep) that can trigger "downsizing" in the brain. The protocol shows us how to rebalance these factors using lifestyle modifications like taking B12, eliminating gluten, or improving oral hygiene. The results are impressive. Of the first ten patients on the protocol, nine displayed significant improvement with 3-6 months; since then the protocol has yielded similar results with hundreds more. Now, The End of Alzheimer’s brings new hope to a broad audience of patients, caregivers, physicians, and treatment centers with a fascinating look inside the science and a complete step-by-step plan that fundamentally changes how we treat and even think about AD. 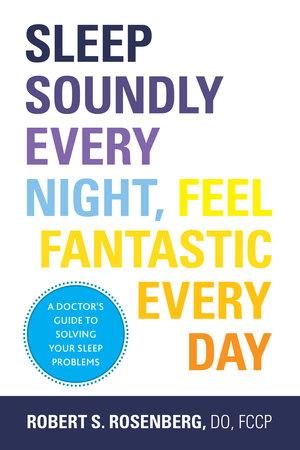 Sleep Soundly Every Night, Feel Fantastic Every Day: A Doctor's Guide to Solving Your Sleep Problems by Robert Rosenberg

If you or someone you love has problems sleeping, Dr. Robert S. Rosenberg will help you identify the issue and provide targeted solutions so you can start awakening refreshed and renewed immediately. Based on the most recent research and including real patient stories from his practice, Dr. Rosenberg will help you: Prevent and manage sleep disorders, including insomnia, sleep apnea, restless legs syndrome, snoring, sleepwalking, and sleep eating Find relief from your symptoms with clinically tested options Benefit from new findings connecting PTSD and ADHD to sleep disorders Regain energy, reduce stress, and build the foundations for better health 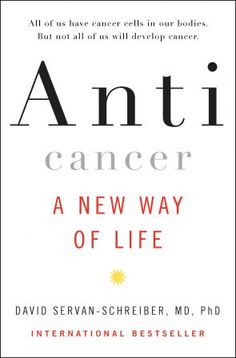 David Servan-Schreiber was a rising neuroscientist with his own brain imaging laboratory when, in the middle of an equipment test, he discovered a tumor the size of a walnut in his own brain. Forced to confront what medicine knows about cancer, and all that we still do not know, Servan-Schreiber marshaled his will to live and set out to understand the complex inner workings of the body’s natural cancer-fighting capabilities. He soon found himself on a decades-long journey from disease and relapse into scientific exploration and, finally, a new view of health. Anticancer is at once the moving story of one doctor’s inner and outer search for wellness and a radical exposition of the roles that lifestyle, environment, and trauma play in our health. Drawing on the latest research in integrative medicine that blends conventional and alternative approaches, Servan-Schreiber concisely explains what makes cancer cells thrive, what inhibits them, and how we can empower ourselves to prevent their growth. 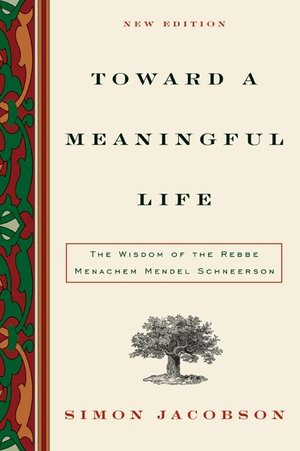 Toward a Meaningful Life by Simon Jacobson

With a new foreword and chapter that address the upheaval that followed the events of September 11, Toward a Meaningful Life is a spiritual road map for living based on the teachings of one of the foremost religious leaders of our time: Rabbi Menachem Mendel Schneerson. Head of the Lubavitcher movement for forty-four years and recognized throughout the world simply as "the Rebbe," Menachem Mendel Schneerson, who passed away in June 1994, was a sage and visionary of the highest order. Toward a Meaningful Life gives Jews and non-Jews alike fresh perspectives on every aspect of their lives - from birth to death, youth to old age; marriage, love, intimacy, and family; the persistent issues of career, health, pain, and suffering; and education, faith, science, and government. We learn to bridge the divisions between accelerated technology and decelerated morality, between unprecedented worldwide unity and unparalleled personal disunity.

Other Books Recommended by Dr. Mark